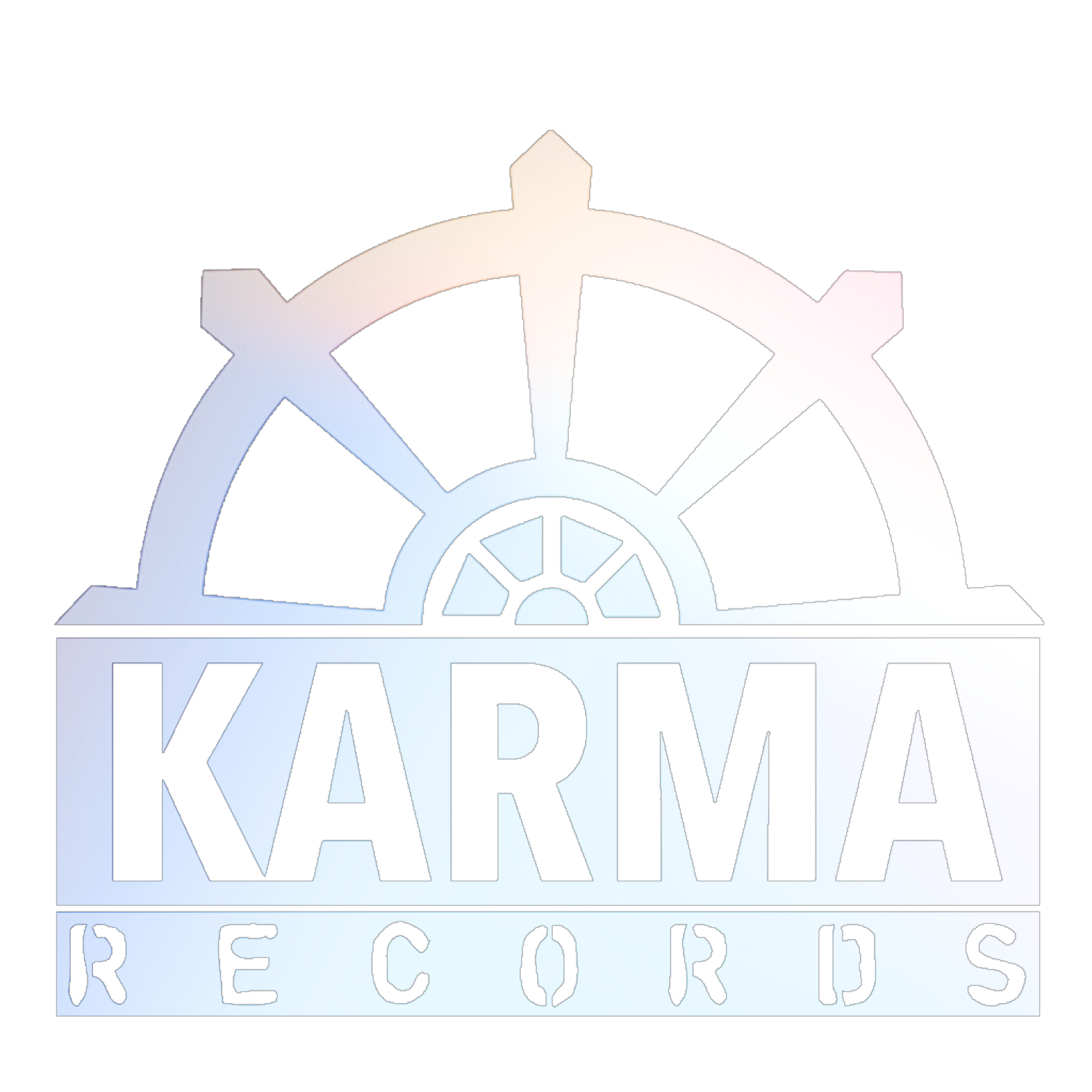 Karma Records formed unofficially in 2011 when friends and future business partners Chad Wesley and VaNario Youngblood started producing music for Wesley's growing catalogue. 2013 saw its first releases from Wesley's debut single(s) via Karma Records. As time progressed and the vision for a self sufficient record label grew, Wesley & Youngblood both reflected on the spiritual lessons in life they both had obtained amidst their journeys both individually, as friends and as business partners in the music industry. This lead to official naming of the company. In 2015, Karma Records set out to build a team and studio to better produce the products necessary for an artist to thrive. The result was the release of Wesley's debut album The Liberation LP in August of 2016. Head of that team formed is long-time friend and public figure Jennifer Allyn-Wilder(Actor, Model, Singer). Her charisma, talent and attention to detail helped propel the release of the first major album along with engineer Paul Babineaux, as well as, musical director Michael Bernard. Karma Records is currently in a rebuilding phase for future endeavors.